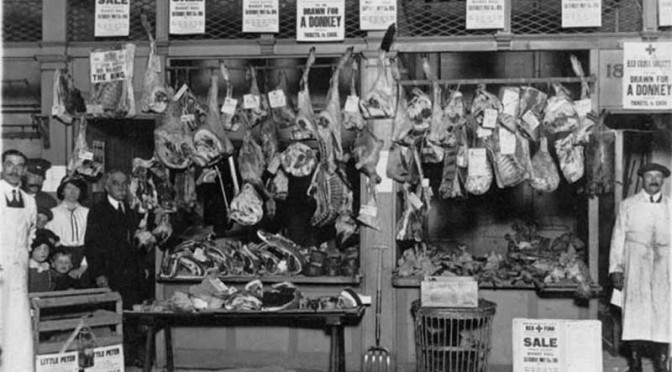 This is the website of those members of the Dufty family who are descended from the marriage in 1698 in Nottingham (St Mary’s Church) of John Dufty and Joan Smith, both of Epperstone.  His date of birth may have been 1673.  John died in 1732 and Joan in 1723.
Members of this family lived in Epperstone, Thurgarton and Lambley, all in Nottinghamshire, England.

It seems that prior to about this date the family name was spelt Doughty.  Presumably this was pronounced as in “enough”, not as in baker’s “dough”, and was subsequently spelt with an “f” because that was how it sounded.  The name is NOT connected with the name Duffy, which occurs much more frequently than Dufty, and all Dufty’s know that people often annoyingly think the name is Duffy because that is familiar and so they miss-read it as that!

Some records indicate that John Dufty had four or five (?younger) brothers called Harry, Bryan, Joseph, Henry and Benjamin, but we do not know their dates of birth.  There was some confusion as to whether Bryan Dufty was a brother or a son, and it seems most likely that there was one of each.  The only information we have is that a Bryan Dufty, presumably brother, was married in 1711 to Ann King, another, presumably son to John or Bryan, we have assumed John, was born in 1712, and one died in 1726.  This could have been either of them.

The name was spelt Dufty in the records that have been found.  If anyone reading this has any information about these people, perhaps having traced their own family tree to any of them, we would like to hear from you and link up with you.  We are distant cousins!  Of note is that the spelling of the brothers surname was possibly Doughty and not Dufty.

Enormous thanks are due to Margaret Parker, born in Doncaster on 11 April 1916,  who did much research in record offices and constructed most of this family tree.  Her Mother’s maiden name was Dufty.  Equally enormous thanks to Neal Dufty, born in USA in 1922, lived all his life in USA and died there in 1994.  He and Margaret contacted each other in the 1970’s and met on two occasions.  They put their parts of the jigsaw puzzle together and each gave the other vital information.

The website is constructed as a family tree, however, below are links to various stages of the tree to aid navigation.

A family reunion took place in 1977 at Kelmscott Manor in England.  Click here for information

To see the next part of the family tree, i.e. John and Anne’s children, click here.

Website contacts can be made to Jean Dufty:   jean.mkdufty at btopenworld.com. or the website administrator Alan. alan at dufty.net

Alan can be contacted either by phone on (44) (0)1688 302562 or email administrator at dufty.net  (no hyperlinks to avoid spam).  You are very welcome to join us in helping construct this site or administrating it.

Below will be listed the children of the page you are on. The children's children will also be listed, but stepped back by generation.

This website uses the nav bar on the right hand side to indicate the level of lineage of each generation. John Dufty 1673 is the top of this family tree.

Tip: If you look at the page address in the browser, you can see the line of ancestry upwards